In July 2013 ARC produced the musical Singin’ in the Rain.  Singin’ in the Rain is a musical with a book by Betty Comden and Adolph Green, lyrics by Arthur Freed, and music by Nacio Herb Brown.  Adapted from the 1952 movie of the same name the plot closely adheres to the original.  Set in Hollywood in the waning days of the silent screen era, it focuses on romantic lead Don Lockwood, his sidekick Cosmo Brown, aspiring actress Kathy Selden and Lockwood’s leading lady Lina Lamont, whose less than dulcet vocal tones make her an unlikely candidate for stardom in talking pictures. The show first opened on the West End in 1983 and went to Broadway in 1985.  The show was nominated for 2 Tony Awards, Best Book for a Musical and Best Performance by a leading actor in a musical.

Cast member Benjamin Stokes (Cosmo Brown) was nominated for a Music Theatre Guild of Victoria Dancer’s Award for his performance in this production.

The performance season ran over two weeks and included 7 performances: 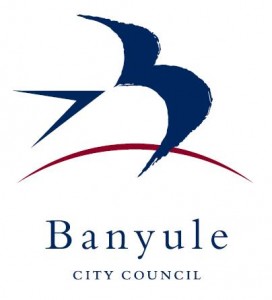 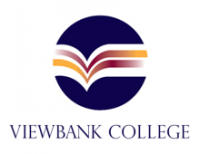 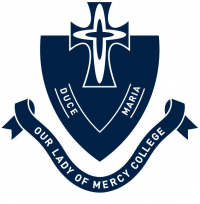